Shaggy Spreads Social Love From Jamaica To The World 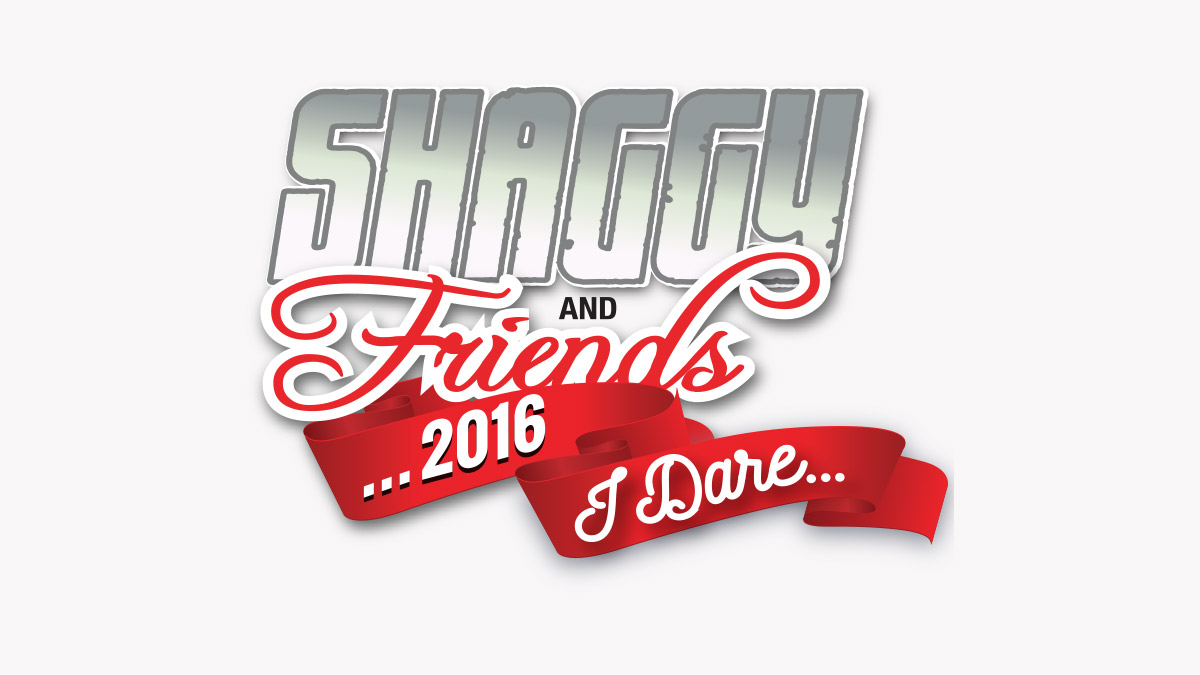 Good, clean family entertainment toward a worthy cause, that’s the Shaggy & Friends show. This live concert raises funds for the English-speaking Caribbean’s only children’s hospital, The Bustamante Hospital for Children, located in Jamaica. In its first year Shaggy & Friends raised U$300,000. That more than doubled to U$700,000 in 2014. We wait to hear the figure for 2016.

Learning Social Love for Social Good
2014 was the year of social media for social good, a lesson many of us learnt toward the end of 2013 as we participated in the rise and victory of songbird, Tessanne Chin, on NBC’s The Voice. Tessanne was the lead act for the 2014 Shaggy show. The Voice taught many Jamaicans about hashtags and how to use them to drum up support. This was quickly applied to the Shaggy Show and it worked. In 2016 we upped the ante of social media for social good. I’ll come back to this.

The TV Jostle
This year the anticipation for Shaggy & Friends was not just by the audience who looked forward to the live performance on the grounds of Jamaica House, but was also high among TV stations and cable operators who jostled to outdo each other. Many viewers commented on the blanketing of the local airwaves with TVJ (Free to air TV) and its cable channel, RETV as well as Digicel and FLOW (cable operators with Caribbean reach) all carrying live broadcast of the concert.

Independent multi-media and TV production company, Phase Three Productions, continued to serve as Host Broadcaster, a role it has played since the inception of the Shaggy & Friends show. All others took that generic feed into which the hashtag #TeamShaggy4Kids was embedded. They then added a couple cameras and layered on their own hosts so as to customize the Phase Three feed. Each wanted to make the show their own.

Hashtag – #TeamShaggy4Kids
But, similar to 2014, it was the online activities via social media that had the deepest and widest reach, attracting worldwide interest and support. The Twitter hashtag, #TeamShaggy4Kids, gained a whopping 73 Million views over January 2 to 3, 2016. This more than doubled the 31 Million in 2014. Compared to 2014 when 7 Million different persons tweeted and retweeting the hashtag, in 2016 this climbed to 13 Million. Five and a half years ago when Twitter hyperlinked similar hashtags it hit upon a winning strategy that facilitated its now popular ‘trending topics’.

The #TeamShaggy4Kids trended among the top 10 hashtags worldwide. Many worked hard to get it to Number 1, the way we got Tessanne to top The Voice. Perhaps none more so that Deika Morrison as she stayed on top of the social media activities. The decision to embed the #TeamShaggy4Kids hashtag into the generic video feed meant that anyone watching the show whether online or otherwise was constantly reminded of it and encouraged to participate by donating to the cause.

Tweeting about a show while watching it on TV (via the Internet or otherwise), called social watching or Social TV, is now a well-accepted way of ramping up interest by fostering audience participation and engagement. Media monitor Nielsen introduced Twitter TV Ratings in 2013 as US networks milk this social media network for all its worth. Shows such as Scandal, How to Get Away with Murder and numerous others rely on Twitter to create awareness and interest in the shows, their actors and actresses, the storyline, merchandising and more.

Live Streaming – New Frontier for TV
Content is platform agnostic. Increasingly audiences are becoming so as well. They really don’t care anymore if they watch TV via a traditional TV set or via a computer, as long as they can see clearly. Analytics from the main live stream revealed that over forty thousand (40,000) viewers watched online. That feed, hosted by Kaci Fennell, Miss Jamaica Universe 2014, was carried by the Jamaica Observer, Gleaner via its Go-Jamaica website as well as The Star, Digicel and others.

Not unexpectedly, the vast majority who watched online were based in the USA but there were also viewers in Canada, the UK, Germany and Japan. Caribbean support clearly came mostly from home-country Jamaica, but the Cayman Islands, Bahamas and Trinidad & Tobago also tuned in to the live stream.

Shaggy has again showed that a worthy cause can generate tremendous support both on and offline. It’s still not too late to give to this humanitarian effort. Show your support and make a donation. While you may not match FLOW’s Ja$9 Million, ‘every mickle makes a muckle’.