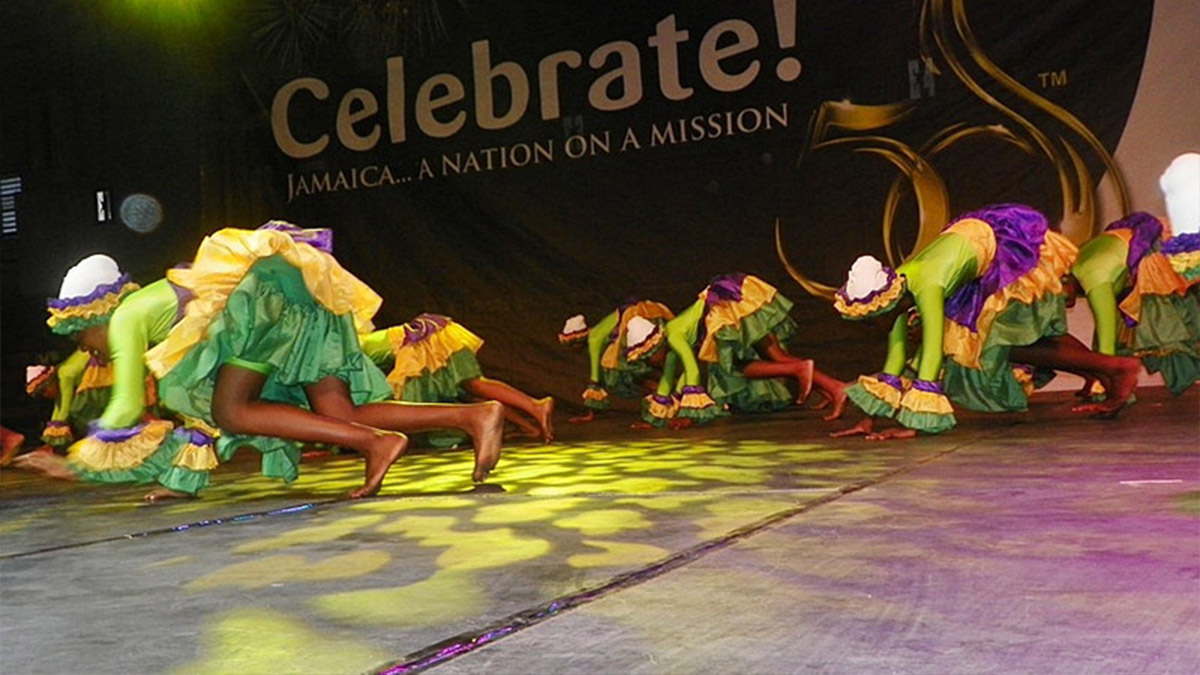 Delano Forbes is coy. That, plus he’s very tired. It has been a gruelling period for him. His focus was on “getting the job done and getting it right”. Unquestionably, it is his guidance and leadership that took the team through the week of August 1st to 6th. The other members of the Phase Three team are more willing, even eager, to share their Jamaica50 Jubilee experience.

Grahame Facey, for many years an Engineer at Television Jamaica (TVJ), describes it as “a tumultuous, unprecedented television event that was accomplished based on an array of different technologies.” He is “proud that it was local input – the personnel and equipment” and speaks of the “growth and maturity in the television industry with regard to understanding and getting the best out of the technology.”

Facey proudly reels of the technologies which had to work simultaneously and seamlessly to accomplish the task at hand. Phase 3 Productions was the Master Control Centre and host broadcaster for the Jamaica50 Jubilee Village. Olympics programming came in from Sportsmax via a satellite receiver, feeds of that content plus Phase 3 created programmes were sent via fibre optic cable to several screens at the Jubilee Village and the National Arena. Then too TVJ’s microwave link took content created by Phase 3 to that station. Material from Montego Bay and Mandeville were fed into the Master Control Centre via the Internet as well as by fibre.

This was an engineer’s paradise and Grahame Facey was, as we say in Jamaica, “in his ackee” as he describes what he calls “a very elaborate endeavour”. He believes only the 2002 IAAF World Junior Championship comes close to what was accomplished by Phase 3 at the Jamaica50 Jubilee Village. But, as he notes, “this time the entire operation was staffed by locals and the equipment is entirely locally owned and operated”. Plus there was the daunting threat of at first a hurricane, later downgraded to a tropical storm, Ernesto.

Another seasoned Engineer, Leslie Campbell, formerly of CVM Television, describes the Phase 3 set-up as “a condensed form of a television station”. He sees the operation as “an excellent and successful effort by Phase 3, the whole aim was to switch and send out signals from various points of the island. I feel quite enthused and privileged. It was a project which had to be put together very quickly and it was.”

In true engineer-speak Leslie itemizes the Ross Routing Switcher, the Ross Master Control Switcher, the bank of SDI Distribution Amplifiers, a 70 KVA Generator, over three thousand five hundred feet of fibre optic cable and 5 UPS (uninterruptible power supply) as integral to Phase Three’s successful execution of the six-day event. Then too he stresses the five camera set-up which covered on-stage happenings, off-stage set with anchors and the massive LED screens to showcase the content.
Romario Meikle says he’s “proud of the occasion and the magnitude of work executed by Phase 3 Productions, especially given the challenges of an impending storm and a tight turn-around time.” He is the Operations Manager, responsible for logistics. For him “to set this up and successfully accomplish the Jamaica50 project is like a dream come true.” He describes the event as “the biggest on the island”, citing the many different elements, the distance of the cable runs and distribution points as especially daunting.

There are many others who made this project a success for Phase Three Productions Ltd, a family-owned and operated company that has stood the test of thirty years. But because one article is never enough to tell the full story, the voices of those others, including the key roles played by the women on the Phase 3 team, like Laura McDonald, Danielle Daley and Latoya Thompson, will be saved for another writing.