Phase Three at 30 Celebrates Jamaica at 50 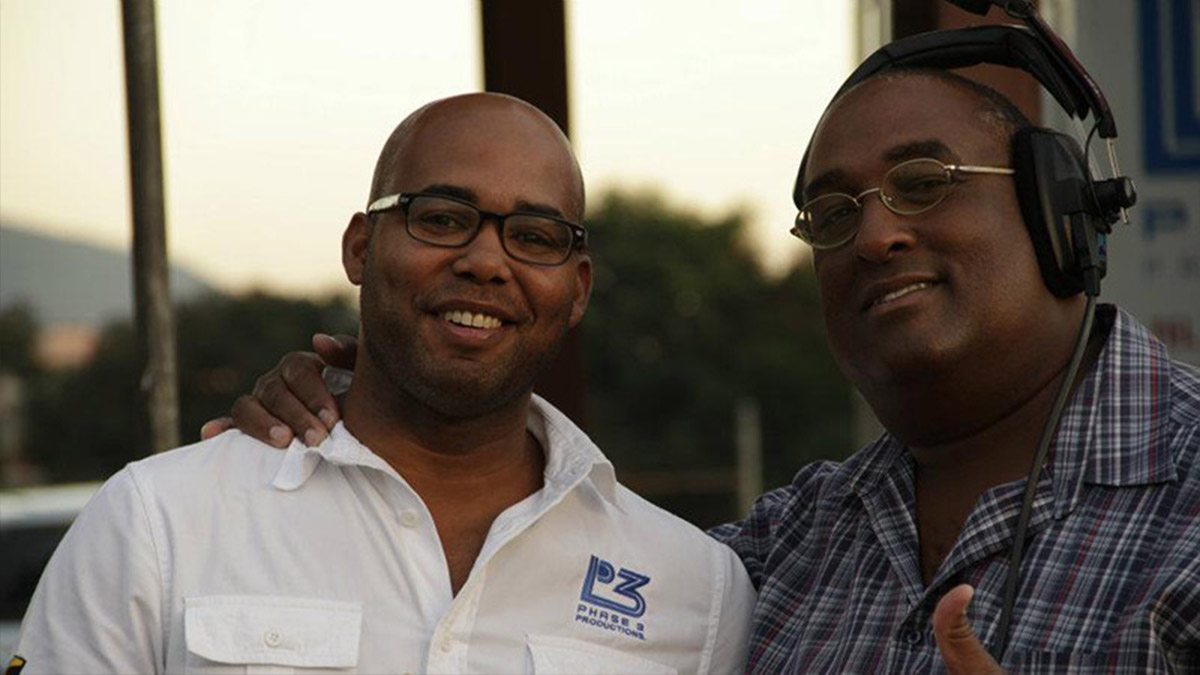 A Full-Service Multimedia Production Company! What exactly does Phase 3 do? Delano Forbes, CEO of Phase Three Productions, gets asked this often. Sometimes he’s stumped. What aspect of the company’s services should he feature? Will they believe if he highlights the company’s diverse digital production services, multi-media facilities, numerous television programmes, music videos and TV commercials, in addition to equipment and studio space available for rental? Invariably his answer is based on an assessment of the needs of the person who posed the question.

The company’s very professional, young (most are under 35) and vibrant team is endearing. They love what they do and it shows. The team pulls out the stops to deliver its best — whether it’s a live broadcast directly from Jamaica to City TV in Canada or ESPN’s Press Pass, working for the BBC or South Africa Broadcasting Corporation, producing videos for the likes of Jimmy Cliff and Shaggy, TV commercials for Jamaica National, Red Label Wine,Digicel’s Gimme 5, Honey Bun, producing corporate videos for the Jamaica Observer or covering Reggae Sumfest.

Phase Three’s fleet of branded production and grip trucks laden with cutting edge technology can be seen on location throughout Jamaica. Its crews and equipment travel the Caribbean to provide multi-camera coverage of entertainment and sports events like Jazz festivals and football. St Kitts Nevis, St Lucia, Bahamas, Curacao, St. Croix, Grenada, Anguilla, Grand Cayman, and Trinidad are some of the islands serviced by Phase 3.

With consolidation of its position as a provider of multi-format screen technology, including LED, Barco projection units and, plasmas, Phase 3 is present at Jamaica’s most desirable entertainment events. At Beres Hammond’s ‘A Moment In Time’ and the world premiere of the Marley Movie in Emancipation Park its screens worked seamlessly to a satisfied audience.

Thirty years in business, Phase 3 has grown and evolved with Jamaica’s cultural and media industries. These two are intimately interrelated and Phase Three is integral to both. Richard and Marcia Forbes started the family business and are still actively involved in its growth and development. Forbes Snr. tells of when Phase 3 had three weekly programmes on JBC TV and recounts how the company was commissioned to cover all of that station’s outside broadcasts for well over a year when JBC’s production truck was being retooled.

Visits of the Queen, President Reagan, Nelson Mandela, Michael Manley’s funerals and many more national events were covered by Phase 3 for JBC TV. Fast forward to 2012 with two leading TV stations, TVJ and CVM. Phase 3 continues to create/support programmes for live TV broadcast like The Wray & Nephew Contender and Red Stripe’s innovative ‘Football Mondays’. Phase 3 supports content creation. Its services were called into action as host broadcaster for the Jamaica 50 Jubilee Village. The company pulled out all the stops to create an on-location television station. Phase 3 not only filmed the stage performances but also fed its signal throughout the village as well as to several media entities.