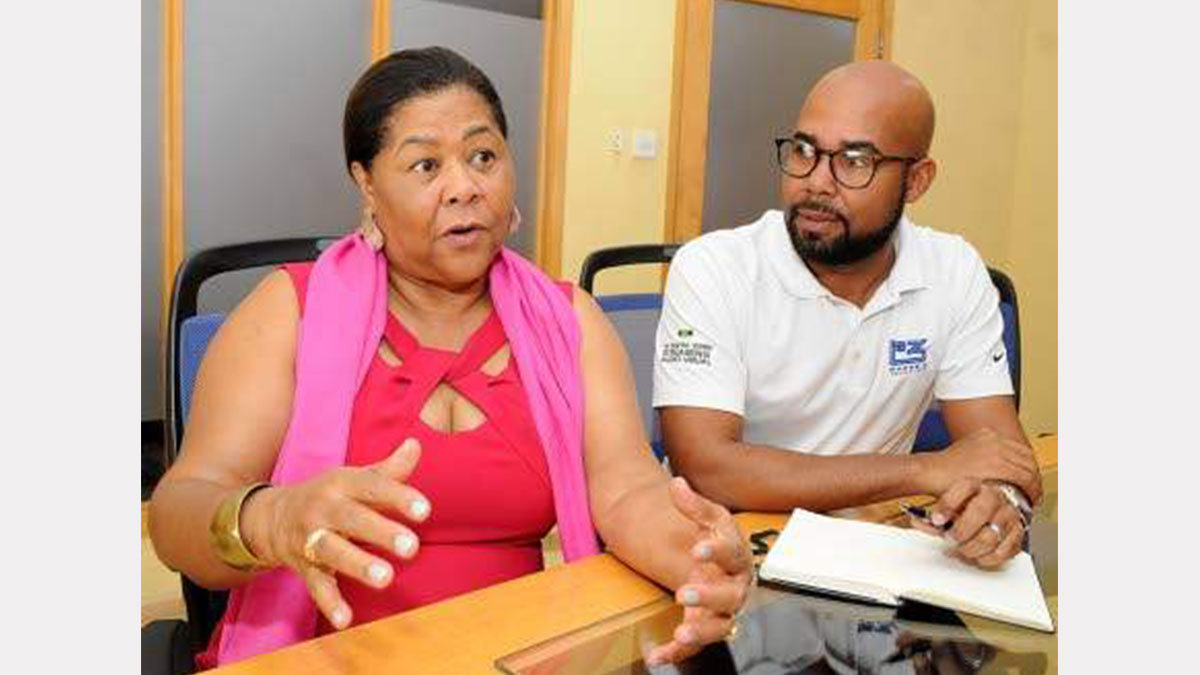 IN its 35 years Phase 3 Productions (P3) has laid the groundwork to becoming Jamaica’s leading television and multimedia production company.

Since the death of the company’s founder and broadcast media visionary, Richard “Pardy” Forbes, mother-and-son duo Dr Marcia Forbes, co-founder and an industry stalwart herself and, Delano Forbes, Phase 3 CEO, have been steering the family business new frontiers.

Recent years of investment in cutting-edge technology has seen the company diversifying its services, attracting international clientele and contributing to the growth of the local industry in ways that are unique, especially in the area of live production and audio-visual production.

“We started primarily as a television production company over 30 years ago doing programmes for JBC TV and we moved into wider audio-visual as the years progressed to now, where we even have conference interpretation stream for up to 2,000 people in eight different languages,” Dr Forbes gloated in speaking with the Jamaica Observer on Thursday.

The company, which marks its latest milestone today, has spread its wings across the region, having done live streaming for CBS Sports in the United States and, becoming the preferred supplier of live sports content for CONCACAF, the Confederation of North, Central American and Caribbean Association Football.

“We provide them with production services in a number of countries, Jamaica being the main one, Grand Cayman, The Bahamas, Anguilla, St Croix, primarily Caricom and we bring our staff from here in Jamaica,” said the younger Forbes, who graduated from New York University with a degree in film production.

“We produced a basketball tournament for CBS Sports which was at the Montego Bay Convention Centre and these are all our camera guys, our graphics guys, all people we have trained in-house, doing basketball sports production live from Jamaica.