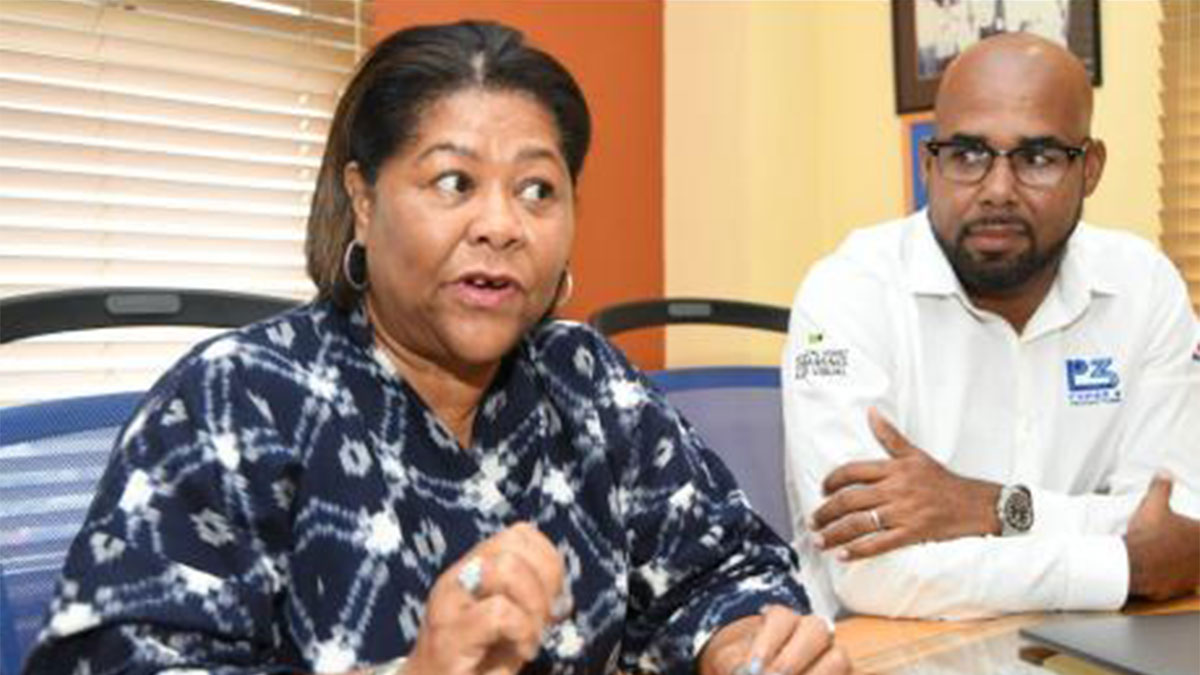 One of the moments that stand out for Delano Forbes, the current CEO of Phase Three Productions, was when his parents lost everything in a fire in 1999 and they had to literally start from scratch, as there was no insurance to cushion the blow. Like the phoenix, Phase Three, a full-service television and multimedia production company, rose from the ashes, and flew on, gloriously celebrating their 35th anniversary a few weeks ago.

“I was a teenager at the time and I remember thinking initially that everything would be OK, because there would be insurance,” Forbes told The Gleaner. Wrong. His parents, Richard and Marcia Forbes, were actually renegotiating with the insurance company at the time tragedy struck. But looking back, Forbes embraces this as yet another learning curve in the three and a half decades history of the company.

“Over the years, a lot of our successes have come out of hardships. My father going blind when I was a teenager is one such. Coming out of that, I had to help out in the business after school. I carried him to work, picked him back up. But he was still in charge, and signing the cheques,” Forbes recalled of his late father, who was a stalwart in the media and communications industry. “My father was blind for 20 years and I don’t think I can recall ever hearing him complain about it,” he said in tribute.

Nobody knows better than Delano Forbes just how much his father invested in him to keep the business going, and he thinks that his dad, who passed away in 2016, had good reason to be proud. He studied film at NYU, and, upon graduating, he got a lot of offers there, but despite the film scene in New York being much more developed than Jamaica’s and the smorgasbord of possibilities laid out before him, Forbes refused to be tempted. “It’s a matter of how you define success,” he said, casually, by way of explanation.

Forbes, who has been given free rein of the business since 2001, making major decisions about the direction of Phase Three, is quite pleased with the progress that has been made. “There has been evolution and growth, and I have added quite a bit of value to the company,” was his self-evaluation.

Read the full article on the Jamaica Gleaner →