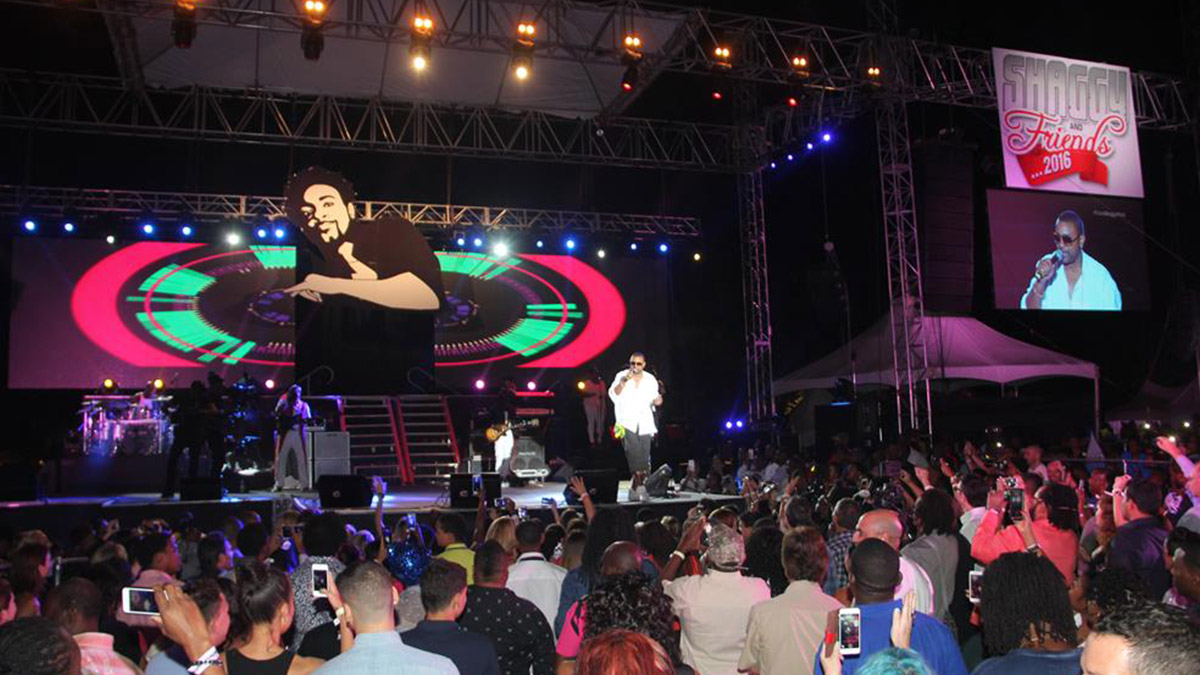 “There is no exercise better for the heart than reaching down and lifting people up.” ― John Holmes

A few months ago on the blog we spoke about live streaming online providing viewers with customized content for a slightly different experience from watching it on their television screens.

Since that post Phase Three productions has done quite a number of live streams from the Flow Super Cup to the Shaggy and Friends Concert early this year. Live Streaming has become a popularly requested service from Phase three and it is easy to see why. Streaming gives the client a wider audience span. Especially with so many people already glued to their smartphones and computers it would make perfect sense to use an online platform to display your show or event and reach the people who watch everything from their laptops or phone screens.

Now for me streaming is an excellent idea since I definitely fall into the category of people who use their phone for everything from checking my email, to catching up on the news and watching live events unfold. If you’re like me you wouldn’t miss a beat of the Shaggy and Friends concert. Through the technical resources of Phase Three the concert was available on free to air television, Flow 100 and streamed online.

For live stream viewers, the Shaggy and Friends concert was a completely different experience, with the beautiful Kaci Fennell as host, the Phase Three universal stream focused on including appeal for donations from an international audience. While Kaci interviewed the artistes after their performances the stream displayed the social media hashtag #teamshaggy4kids and the numbers viewers could text if they wanted to donate. Sounds like an excellent way to use online streaming to increase publicity right?

One thing the Shaggy and Friend’s concert wasn’t short of was publicity and the Phase Three team made sure of that. Social media was covered thanks to the brilliant suggestion by Deika Morrison to embed the hashtag in the generic video feed. Free to air and cable television was covered, plus there were two live streams. But it didn’t stop there. With assistance from Delano Forbes, iHeartRadio out of the USA was able to live stream the event. That of course was an audio stream.

Swimming upstream is possible and not difficult when you have Phase Three to provide technical and creative support.