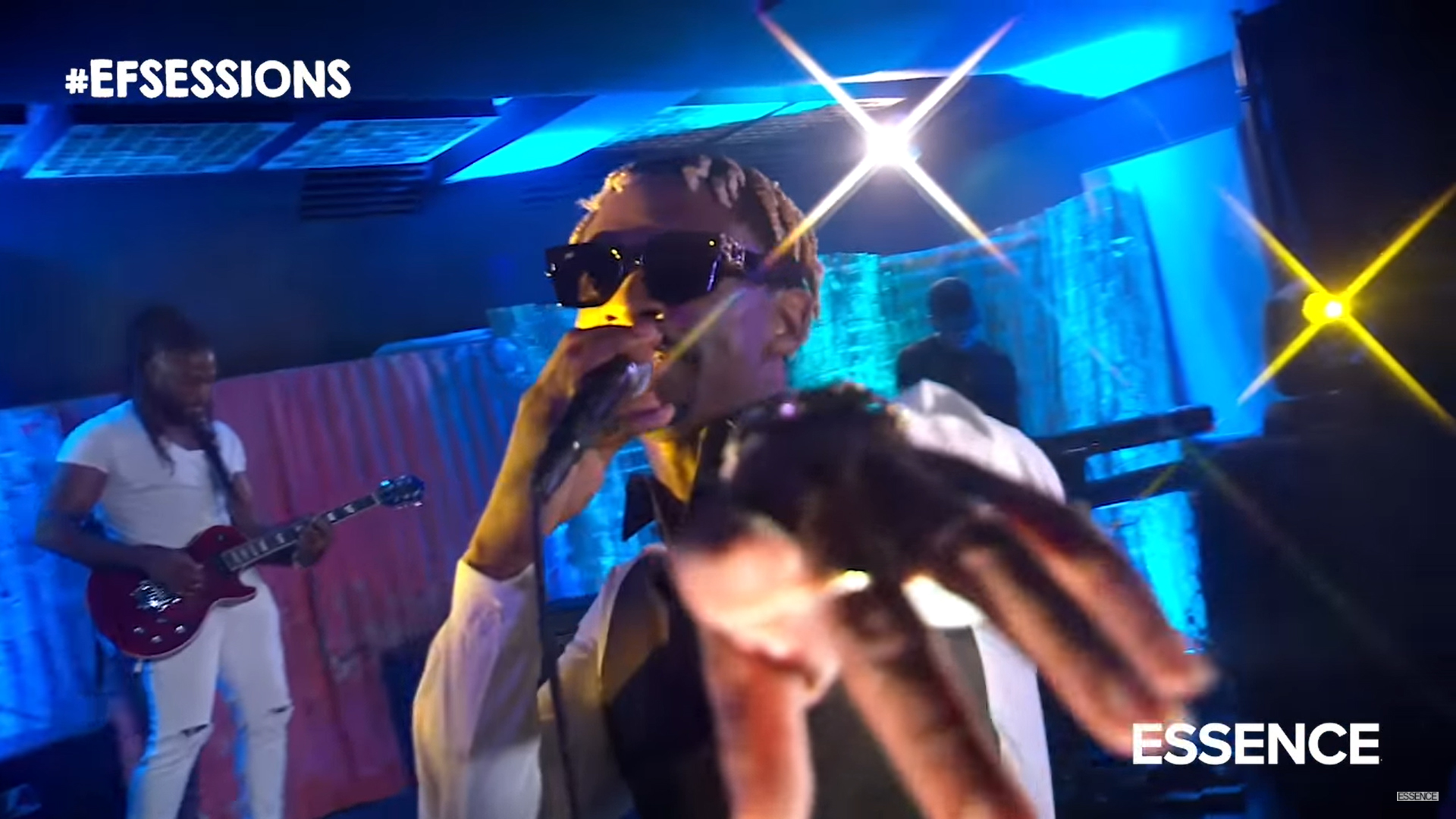 Commissioned by Vue Show Design Group we are proud to have provided content capture for a number of the Virtual performances. Phase 3 provided a four Camera HD system (24p) as well as multitrack audio recording of the performances. 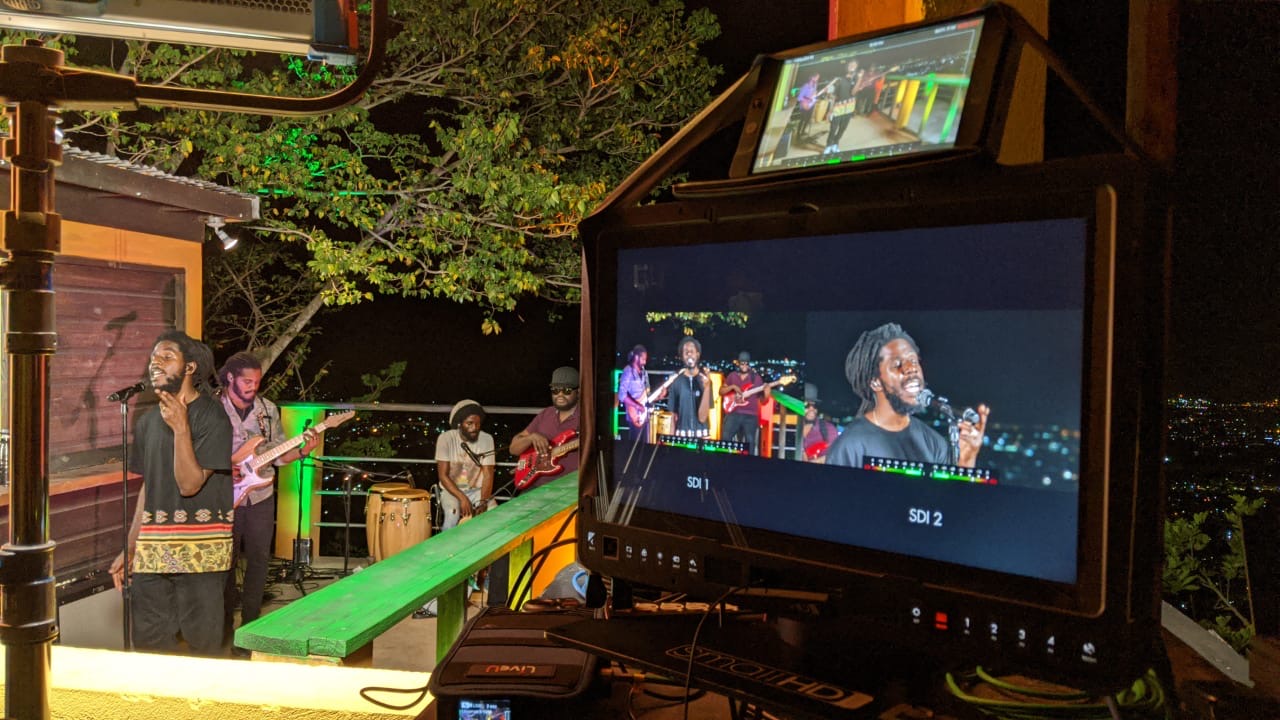