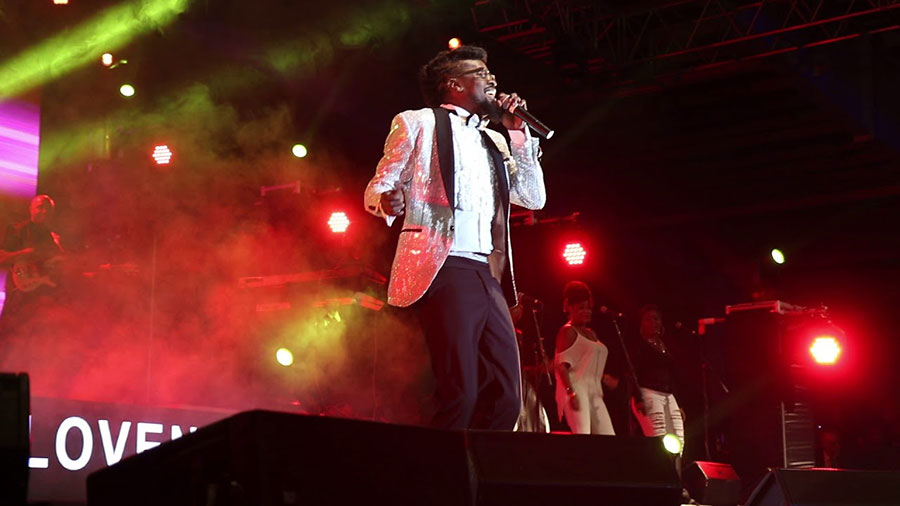 A number of top Jamaican and regional entertainers performed for the Caribbean Love Now Jamathon benefit concert in Kingston, to aid in the recovery efforts of Caribbean islands devastated by hurricanes in recent months. The concert dubbed a “Jamathon” was staged in November 2017 and organized by Downsound Records.

For this charity event Phase 3 produced the livestream of the event which was carried on a number of free to air stations as well as regional cable networks. An Eight Camera HD production truck as deployed as well as LED screens for stage backdrop and IMAG. 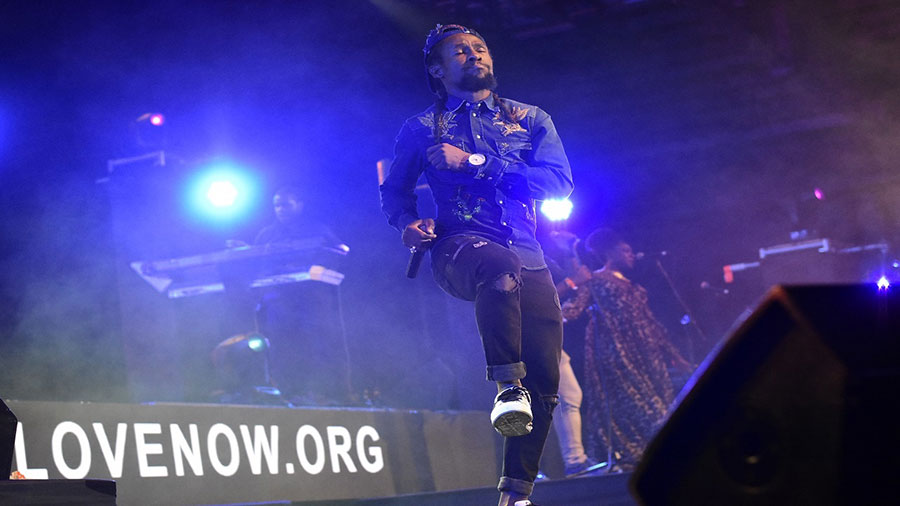 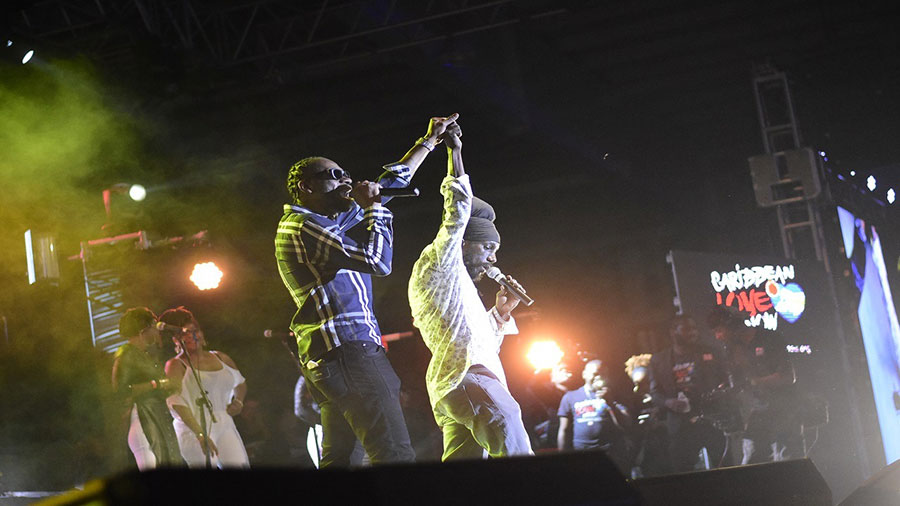 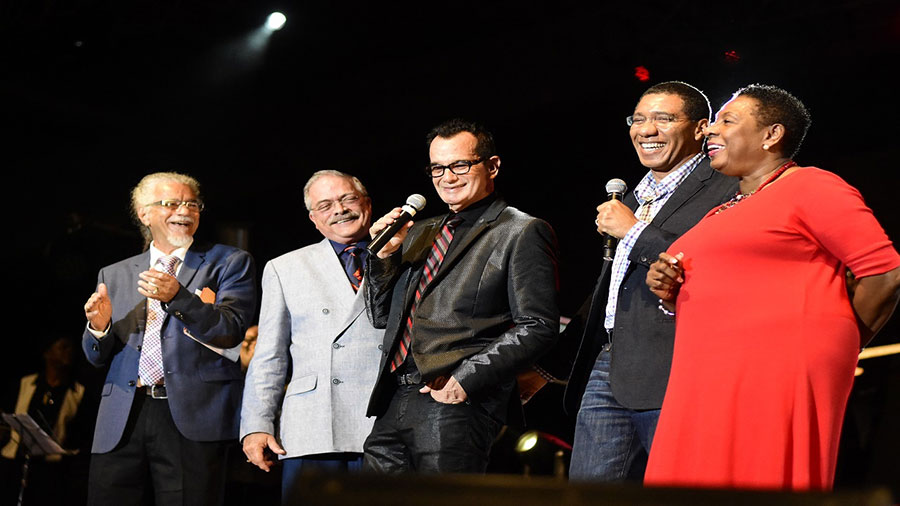 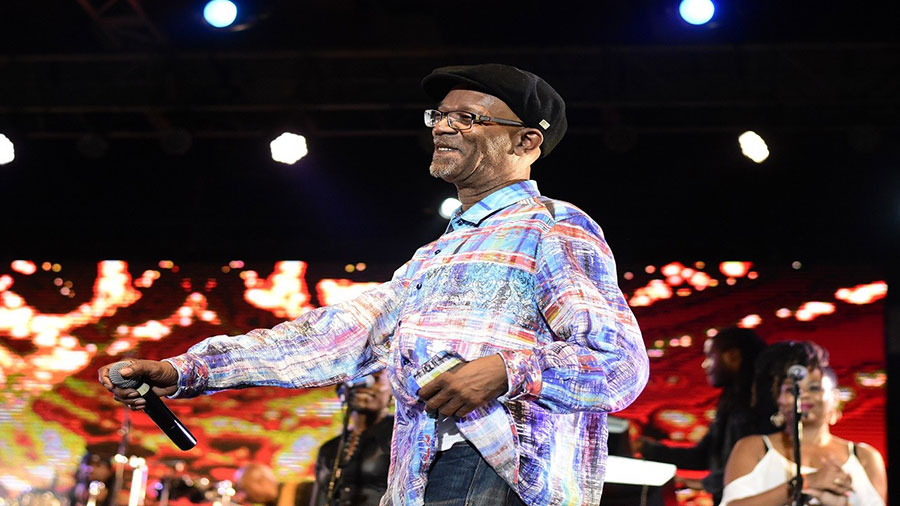