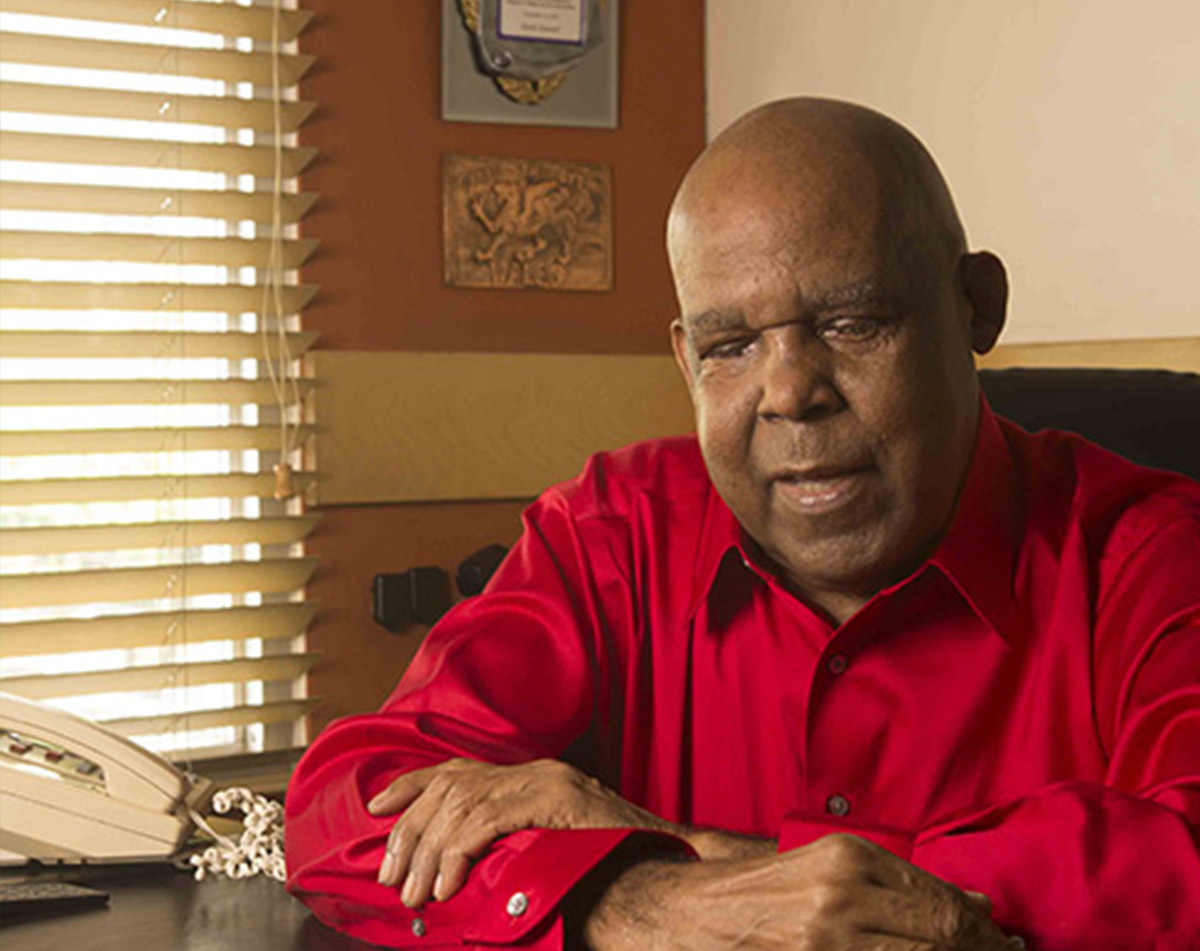 The foregoing led the JBC to contract out its live outside broadcast (OB) events to Phase Three when for well over one year that station’s OB Unit was out of service. This allowed Forbes to hone his technical engineering skills and Phase Three to establish its dominance in this area of television production. The company has a rich history of covering visits of dignitaries such as Queen Elizabeth, Nelson Mandela (on his release from jail and before he became President of South Africa), US President Reagan, President Castro of Cuba and many others.

Trained in Human Resource Management at what was then the College of Art, Science and Technology, now the University of Technology, Forbes knows how to get on with people. He is well-known, admired and respected throughout the television industry and affectionately called ‘Pardy’ by those who know him. Struck by blindness in 1997 as a result of his long-standing diabetes, he did not let this stop him.

In 2004 Richard Forbes received a ‘Doctor Bird Award’ for ‘significant contribution… to the development of the Jamaican Film and Television Industry. In 2012 he was recognized by the Old Boys’ Association of his alma mater, Kingston College, for “outstanding contribution to Kingston College and the Association”.

Richard ‘Pardy’ Forbes loves long drives to the country and spending time with family and friends. A music aficionado and Manager of the Band Mystic Revelation of Rastafari that existed in the 1960s/1970s, he enjoys a wide variety of music, including Reggae.

In August 2020 the Government of Jamaica recognized Richard Forbes (Snr) with an Order of Distinction, Commander Class for exceptional contribution to Television and the industry of Jamaica as a pioneer in Multimedia Services including LED screens technology.