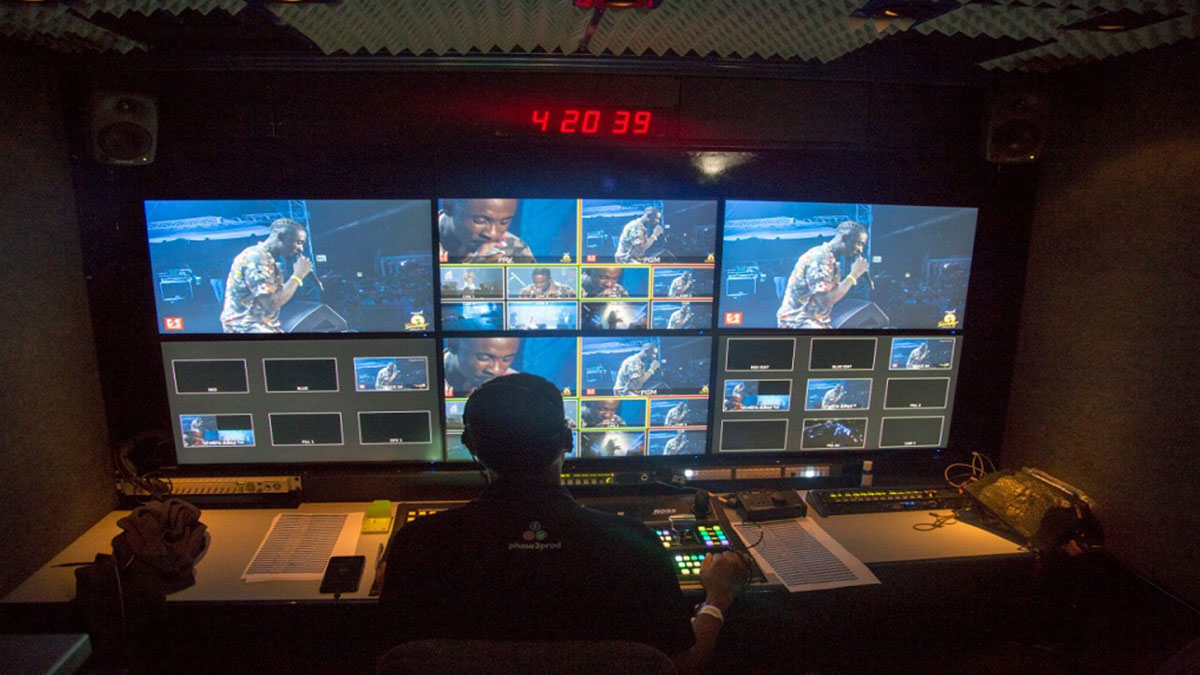 Television production company Phase 3 Production has invested more than J$100 Million to acquire top class SONY 4K High Dynamic Range (HDR) cameras, along with other 4K support technologies, in a move it says will allow Jamaica to match up to the best in the world.

Delano Forbes, CEO of Phase 3, in a press release, said: “4K HDR is the new standard for digital content platforms such as Netflix and Apple. It is much better quality than HD and offers improved archival life. The return on our investment is largely predicated on serving clients outside of Jamaica as well as meeting the needs of discerning local clients who target international distribution.”

The company launched the technology at Reggae Sumfest last month.

A member of the prime minister’s party who toured the Phase 3 set-up backstage at Reggae Sumfest, State Minister Floyd Green described as “world class” the development at the company.

The Minister would have seen the concert displayed on Phase 3’s many LED screens across the Sumfest venue and perhaps even the live stream distributed by several media houses, online and via traditional media.