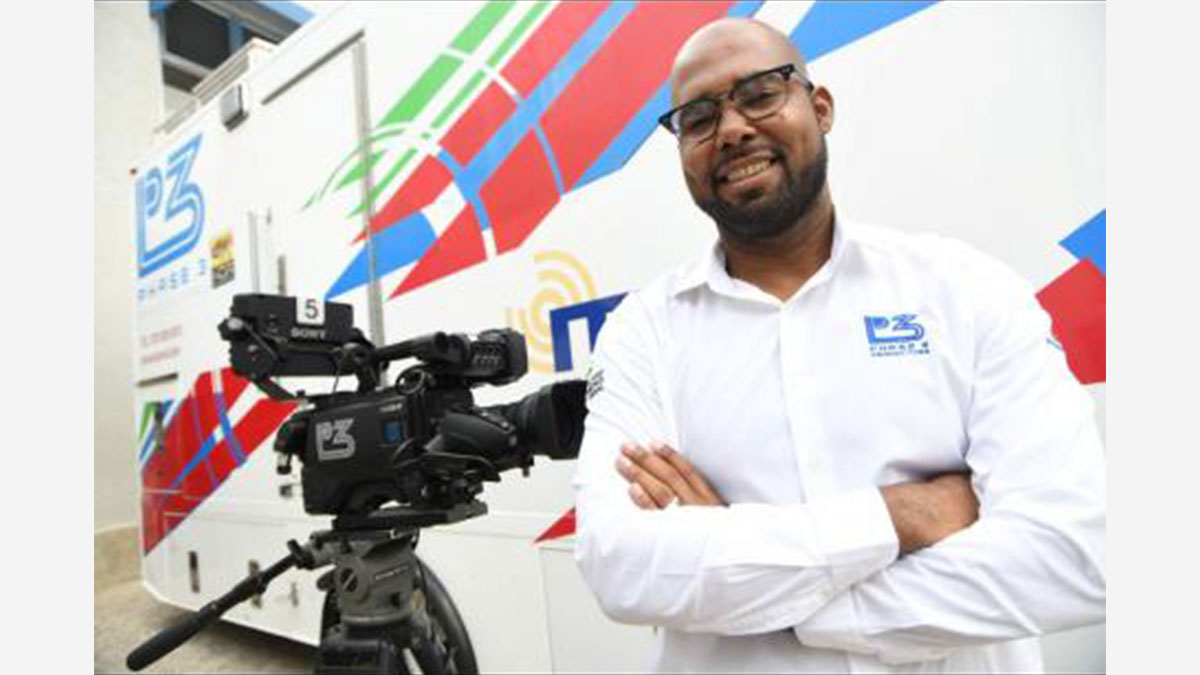 It is no longer enough to be a leader in a particular field. You need to constantly innovate, upgrade and push forward. For the past 35 years, Phase 3 Productions has taken drive and creativity and combined it with cutting-edge state-of-the-art equipment, transforming the company to being the industry leader in the field of multimedia production and communication.

What started as a hobby for the late founder Richard Forbes, his love for video production blossomed and grew into a multimillion-dollar company. His vision has continued through the work of his widow Marcia and son Delano, who have set Phase 3 Productions apart in the industry by ensuring current technology solutions are futuristic and customer-centric.

Today, the company employs a pool of over 100 staff members and freelancers.

DREAMING BIG
Dr Marcia Forbes, co-founder, co-owner and now executive chairman of Phase 3 Productions, said that since its inception, the mantra for the company has been to dream big by being innovative and applying cutting-edge technologies.

“The company has made significant investments in innovative technology from which our clients have benefited tremendously. From the outset, we entered the market as an industry leader and have been one of the first major private investors in an area dominated by other private entities and players in the market,” Forbes said.

Over the years, the family-owned company has led the way in transforming local media through productions for events and television, and has created a brand known for quality and excellence, from concept to delivery. Using cutting-edge technology, the company’s track record has added value and contributed positively to the Jamaican economy.

A full-service television and multi-media production company, Phase 3 Productions specialises in multi-camera, high-definition coverage of sports and entertainment events for live broadcast via television and/or the Internet. Support services such as content display via LED screens, live streaming and equipment rental enhance the services available from the company.

Chief executive officer, co-owner and creative director Delano Forbes grew up in the family business and has worked across the Caribbean, leading his team in producing sports and entertainment events and other related television projects.

According to Forbes, sports and entertainment readily come to mind when persons think of Phase 3 Productions. “We have pioneered the use of digital outside broadcast equipment and because of our upgrades, Jamaica has been able to supply world-class events in track and field, football and cricket to sporting markets globally,” he said.