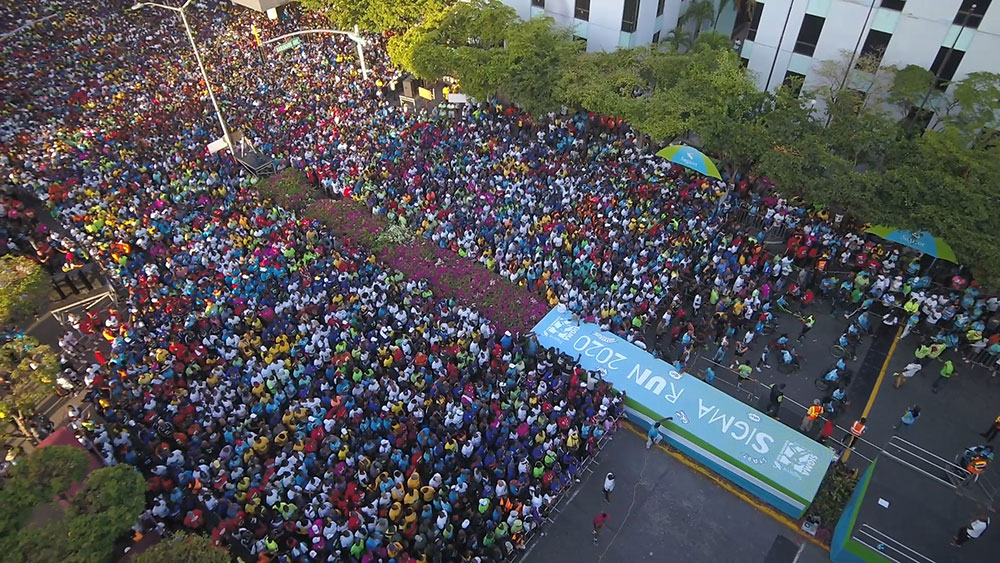 Sagicor Sigma Corporate Run, has become an annual tradition in the hearts of many Jamaicans. With its first race in 1999 the Sigma Corporate Run has  been recognized as the largest corporate run, not only in size, but for the fact that it has raised over 400million dollars for various charities.

For the past five (5) years, not only have we been a proud sponsor of this prestigious event, but year after year, our commitment to cause grows, as it now touches the lives of all our staff members, that not only setup the requisite gear, but also manage to still “Run for Cause” after the fact.

In the earlier years, Phase 3 would provide LED Screens for the start of the race, inclusive of a 24hour time-lapse of the build out. Fast forward to 2020 we produced a HD multi-camera, multi-faceted live stream production. We had two live sets, one for the start, and the end of the race, divided among two mobile units, with live aerial coverage and multiple LED Screens at Emancipation Park for overflow patrons. 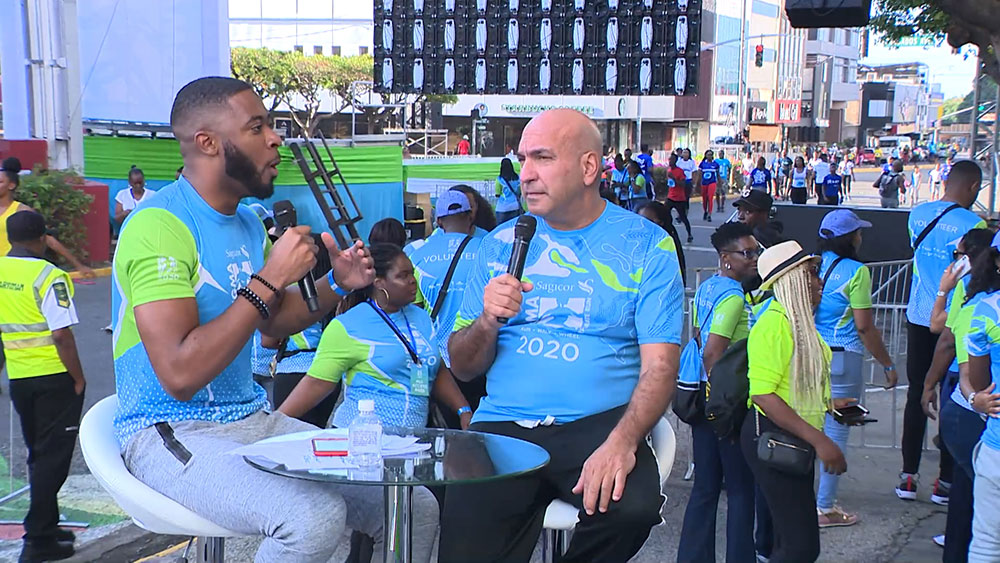 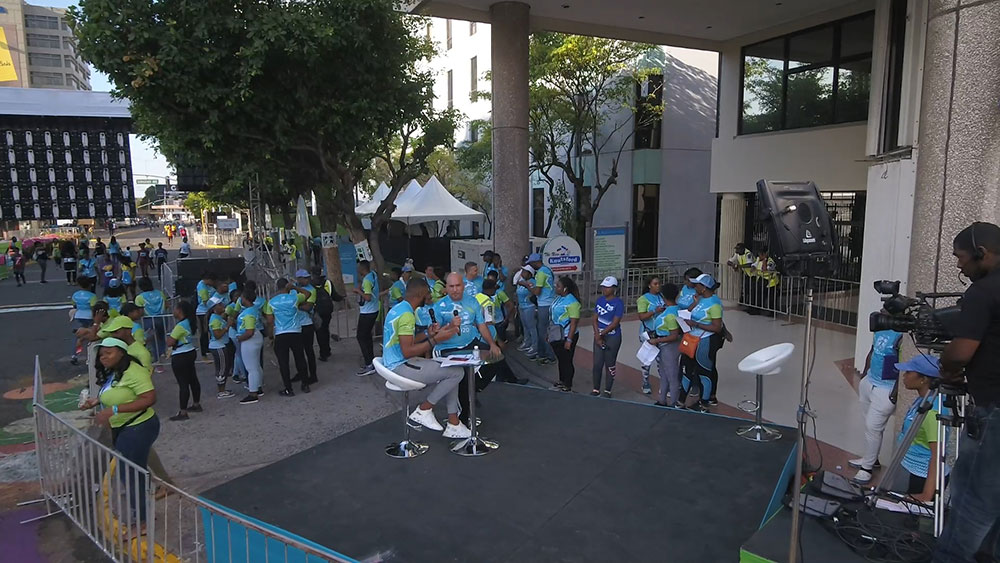