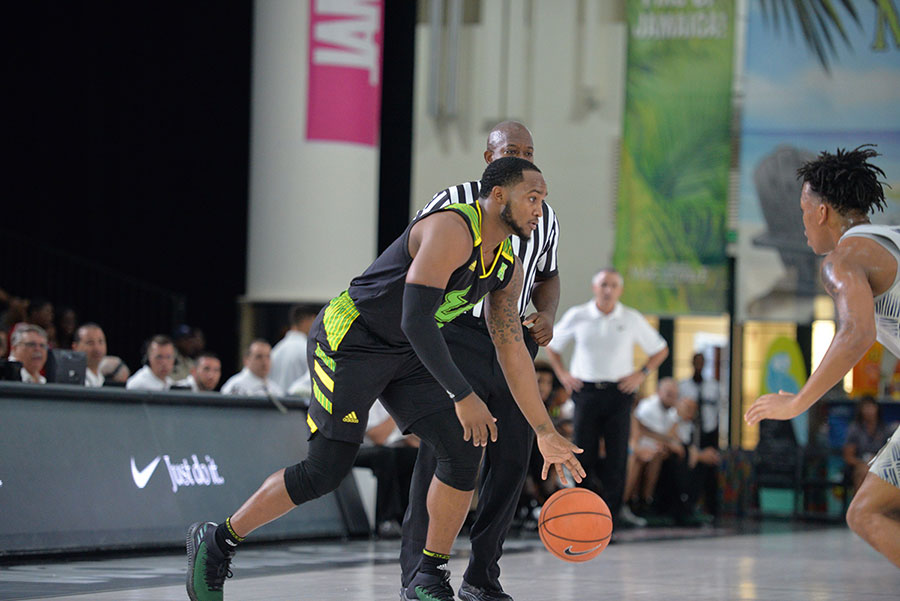 From the inception of the Jamaica Classic NCAA Basketball Tournament in Jamaica, Phase Three Productions has been the television broadcast partner for Van Wagner Sports, which has been carried live on the CBS Sports Network. In meeting the exacting standards of CBS, Phase Three upgraded their truck to deliver a first world coverage of the tournament. Local expertise worked side by side with the CBS Production team in Graphics, Switching, while a fully Jamaican team managed Replays, Cameras, Technical Operations, Audio and Transmission in producing the tournament for the past three years. 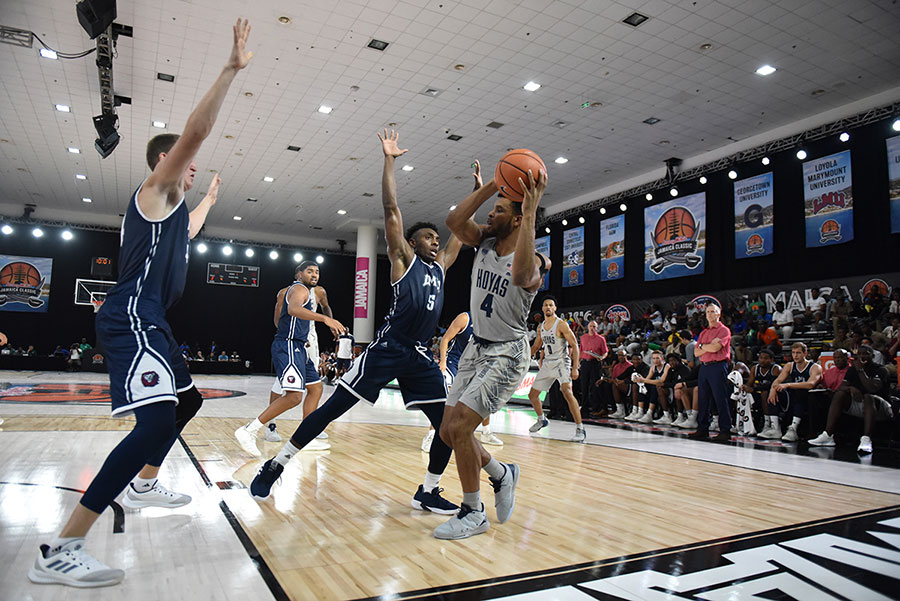 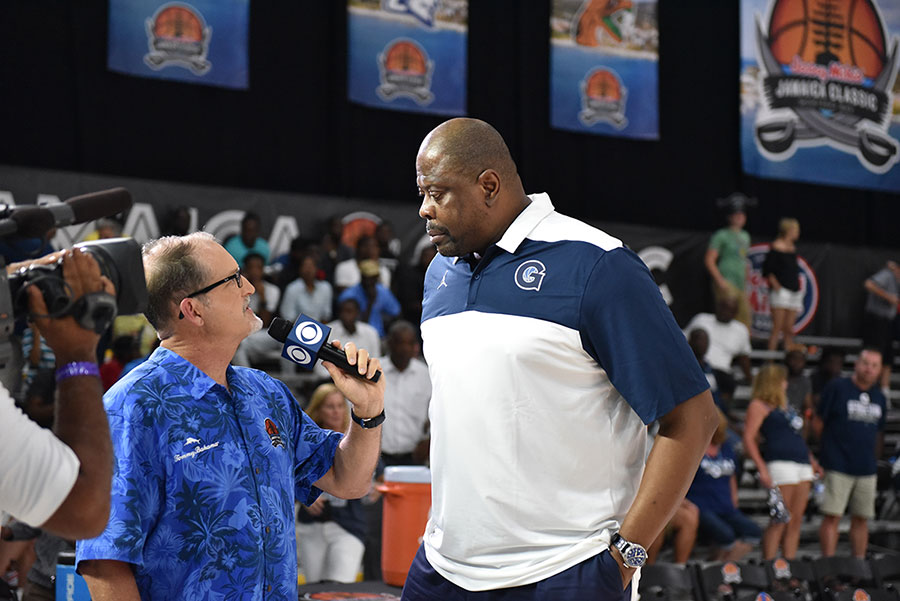 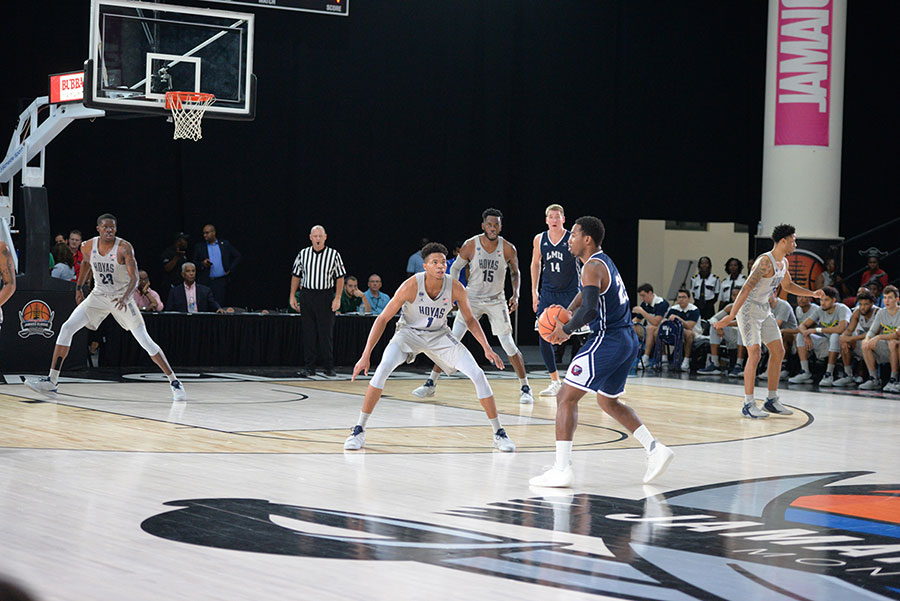 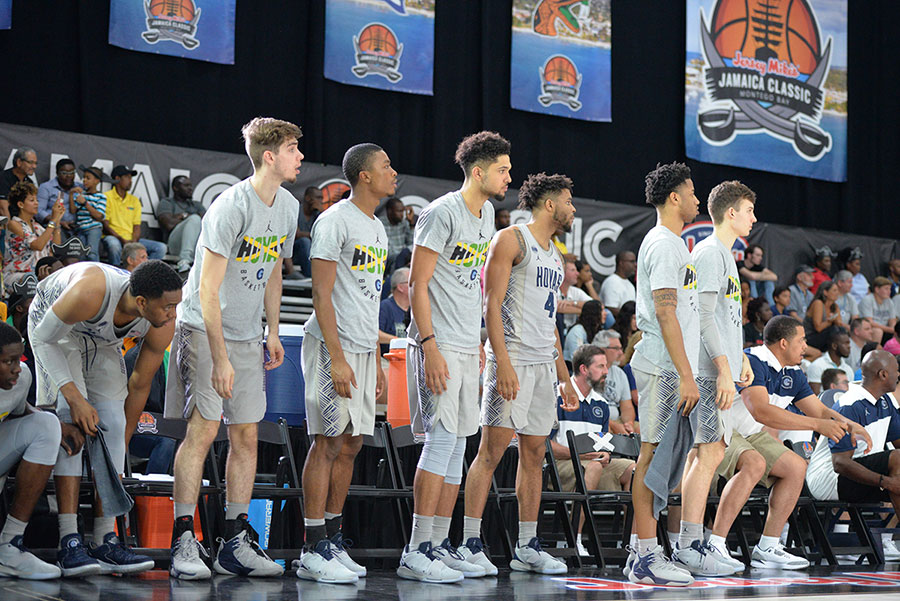 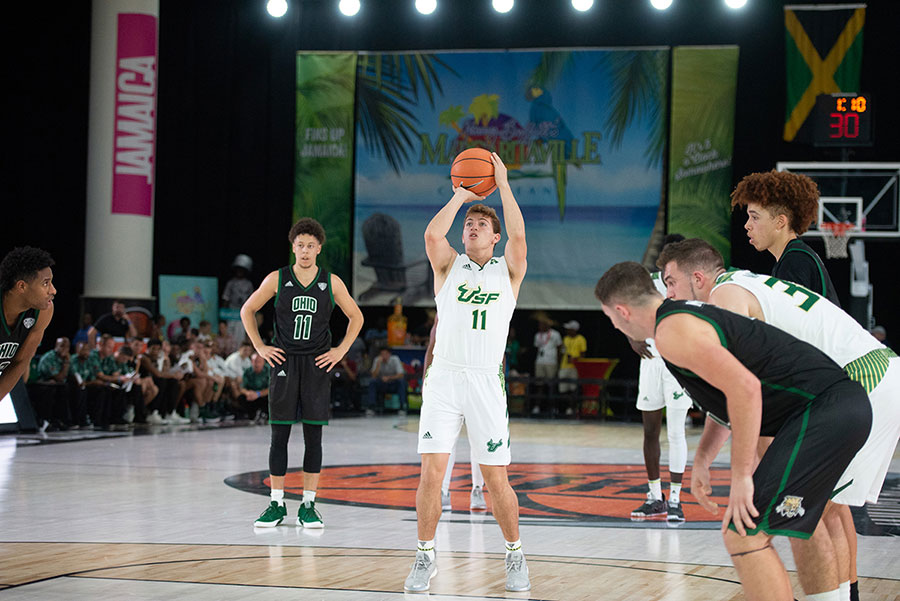