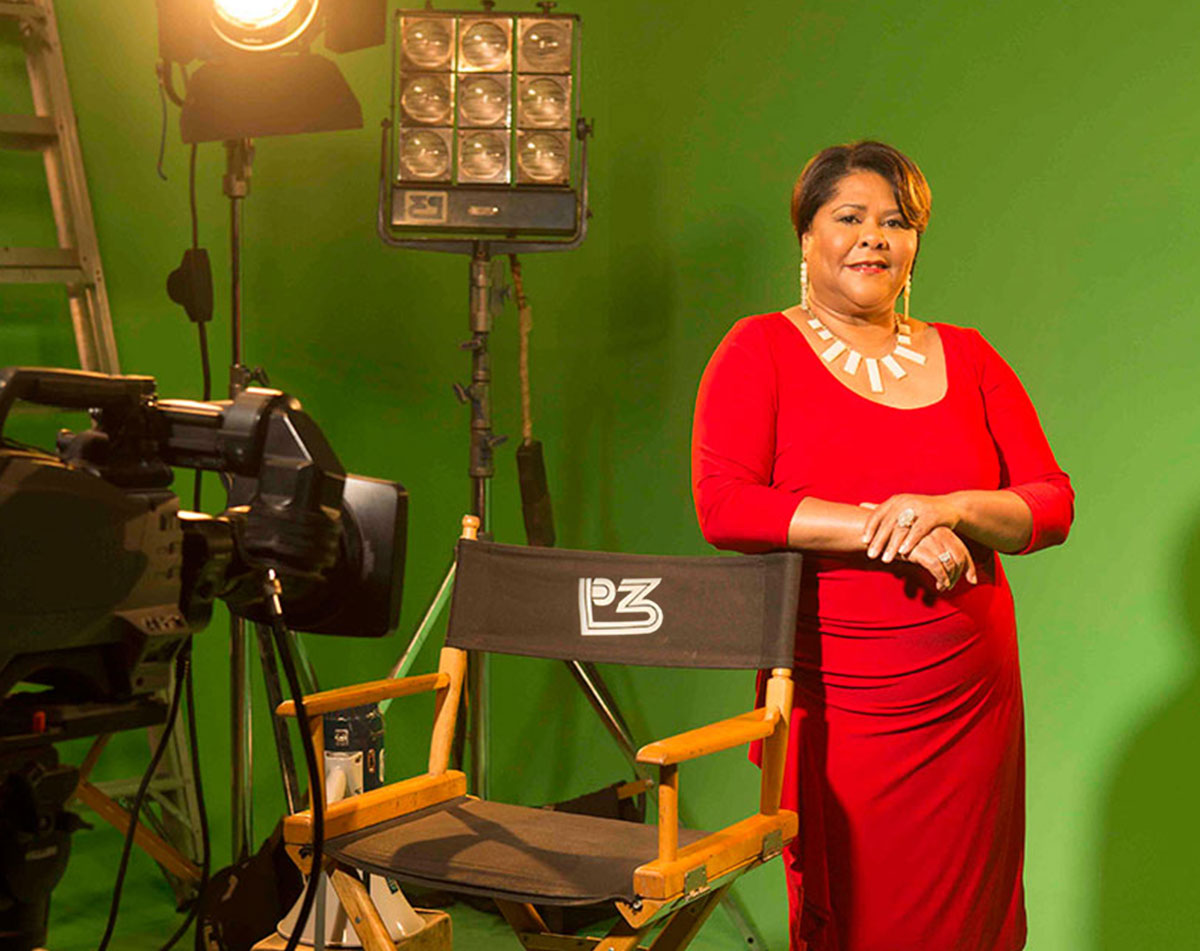 In 2011 the De Kalb County, Atlanta, Georgia honoured Dr. Forbes for her use of media “as a positive tool to impact both the country and the world.” Her work in support of women was publicly recognized by Prime Minister Simpson-Miller of Jamaica in 2012. In 2014, in celebration of its 50th Anniversary, The Queen’s School, her alma mater, nominated Dr. Forbes as one of its outstanding graduates.

Marcia Forbes is committed to giving back to her country and the wider Caribbean region and has served on several boards and been involved in the work of many organizations, including but not limited to:

Marcia Forbes is an avid tweeter and shares her views via @marciaforbes. She can be read at www.CaribJournal.com and at www.marciaforbes.com.