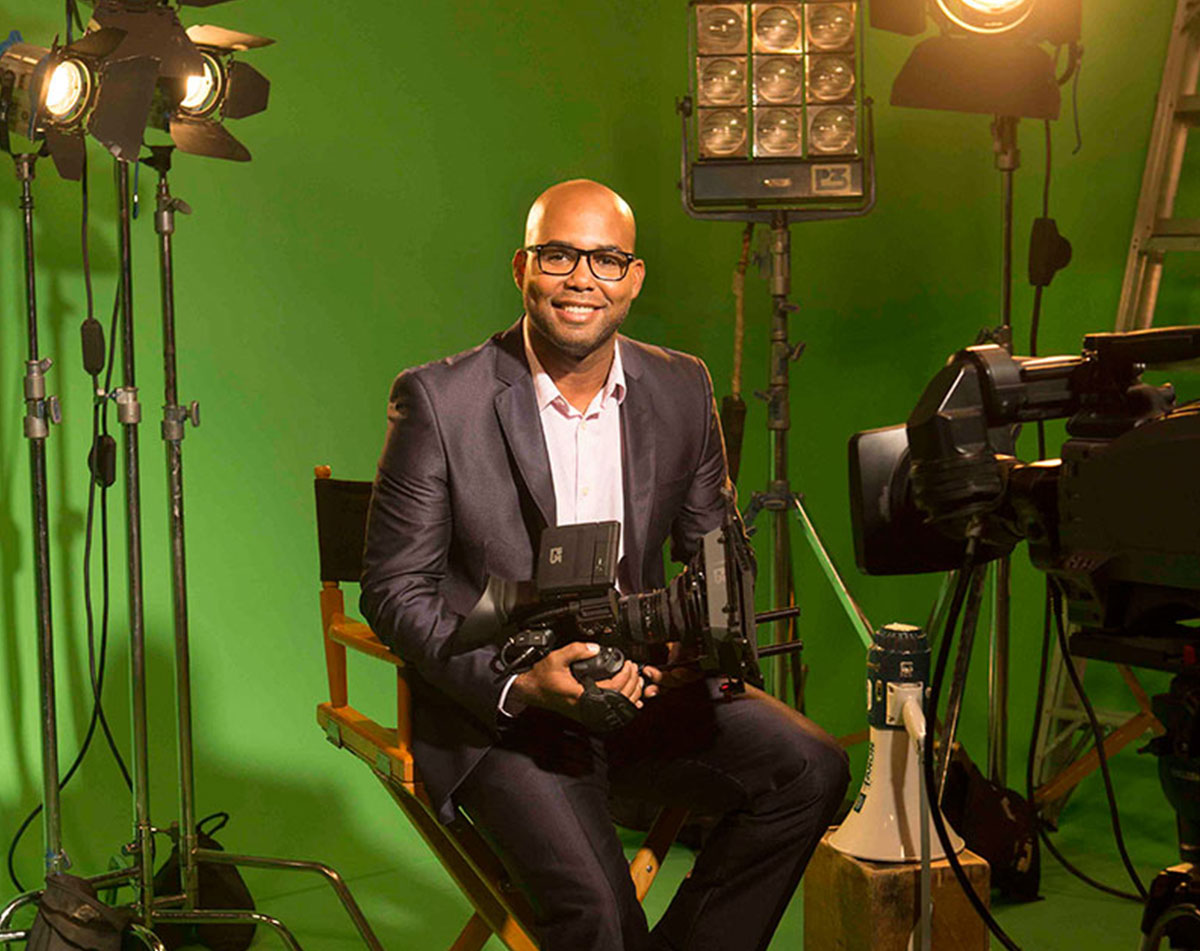 In recognition of his outstanding capacity and forward thinking entrepreneurial skills, in 2002 Delano received the Prime Minister’s Youth Award. In 2013 he was identified as one of 50 Jamaicans under the age of 50 years seen as instrumental in taking the country forward.

For three consecutive years (2002 – 2004) he won the Caribbean Broadcasting Union’s Best Music Video of the Year Award for his Directorial skills. Of note is that he directed two music videos for Tessanne Chin, a Jamaican who won NBC’s The Voice in 2013.